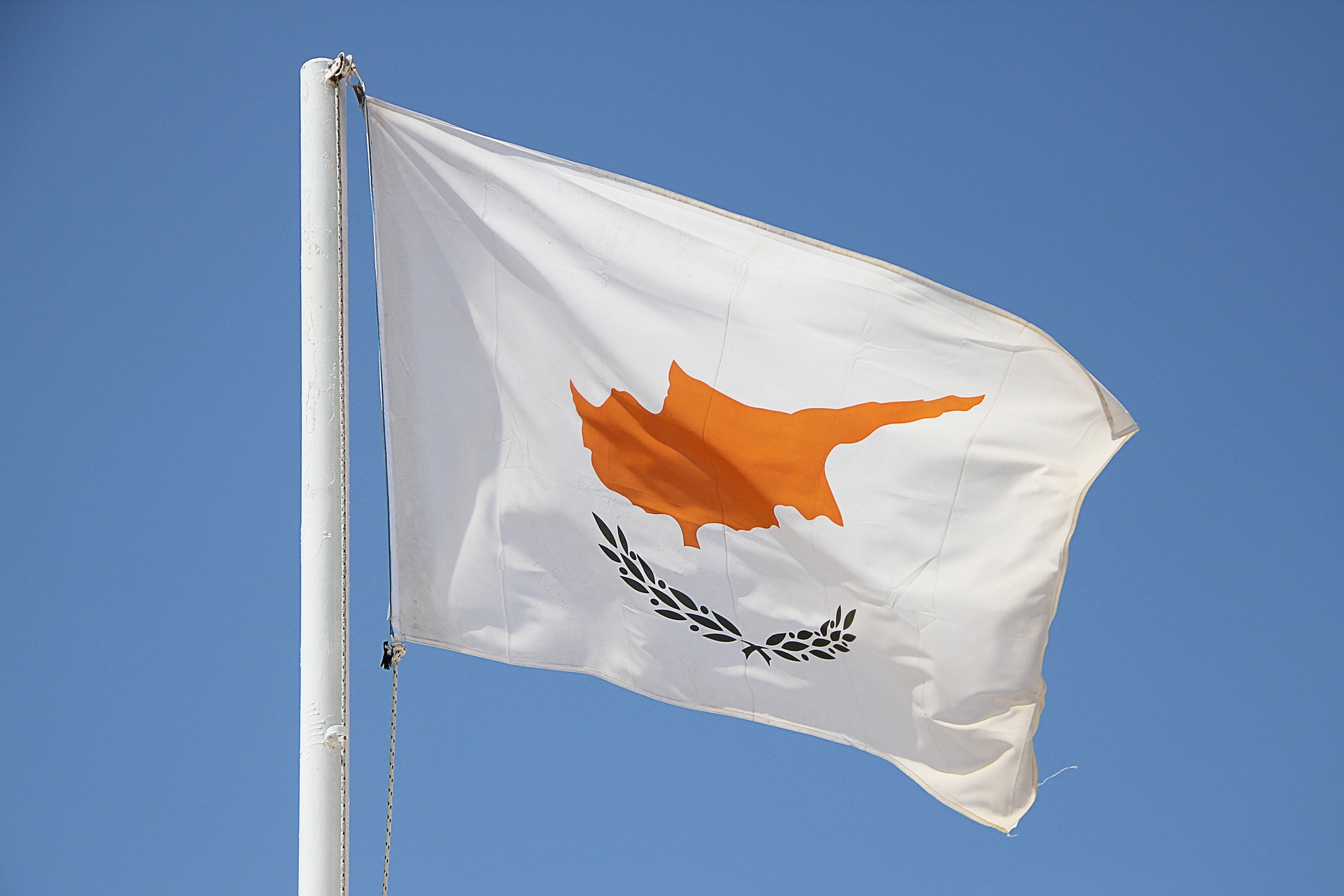 Traditionally the beautiful island of Cyprus has been inextricably linked with Aphrodite, the Greek goddess of love who is said to have been born from the sea foam at Pafos in the eastern corner of the island.

In recent years Cyprus has become an extremely popular tourist destination for the British and indeed thousands of ex-pats have loved the island so much that they have purchased homes there and swelled the population of key resorts. The coming of the ex-pats has had a surprising spin-off effect for the sport of darts, more of which later.

Although there is some evidence that darts was played on the island in Famagusta before the Second World War, the man actually credited with sowing the seeds of organised darts in Cyprus – and popularly known as ‘the father of darts’ – is Cypriot restaurateur Stelios Ellinas.

In 1974 Stelios was a pub owner in Limassol and he recognised the growth in the popularity of darts both with the armed forces and the local pub-goers. He recognised too that darts was ‘a good sport’ and then set his heart on organising a league. For the next five years Stelios worked hard to create a vibrant darts culture, not only in Limassol but as far across the country as he could. Indeed, today Limassol boasts not one but two darts organisations, the Limassol Darts Association and the Limassol District Darts Association.

The result of his hard work was the formation in 1978-79 of the Cyprus Darts Association (CDA) which a decade later was renamed the Cyprus Darts Federation. The CDA originally consisted of a single league comprising of teams from Limassol, Larnaca, Nicosia and Ayia Napa. Stelios was the original President of the CDA and served in that post for eight years. When I was privileged to meet the great man in Limassol in September 2008, I found him still deeply involved with the sport. He told me with great sincerity “I have sacrificed my life for darts.” Indeed, it is certain that, but for the involvement of and groundwork undertaken by Stelios Ellinas, darts in Cyprus would not be where it is today.

Darts had also been played in Larnaca for many years before ex-pat Bob Johnson immigrated to Cyprus in June 1997. Bob quickly established himself within the local darts fraternity but over time noticed that relatively few non-Cypriots were playing in the league. Bob’s effort to draw players out of the woodwork resulted, in 2000, with him establishing the Larnaca Ex-Pats League, starting with five teams and 50-60 players.

The following year the name was changed to the Larnaca Friendly Darts League and membership was extended to Cypriot players and teams. Since then the team base has steadily increased and the 2008/2009 season commenced with twelve teams and over one hundred registered players. Bob foresees further growth, especially when the planned inter-town league is set up which Bob told me “will bring much needed super league-type play for our league representatives.”

In Pafos, darts is coming on in leaps and bounds due mainly to the hard work of ex-pats including Bernard Dangerfield, Terry McGovern and Vic Hemmings ably assisted by their PR officer, journalist Chris Mills.

Terry McGovern told me “When the Brits came to Pafos for a holiday or to live, a lot of them came looking for darts but unfortunately a dartboard was a rarity. The only places where enthusiasts could find a game were where ex-pats congregated, such as private clubs.” Some friendly inter-club matches were being played but nothing was organised. Thus Terry, Bernard, Vic and others, began talking to local publicans in a bid to them becoming interested in providing darts facilities. Bernard told me, “Our overriding aims are to raise the profile of darts in the Pafos area, foster friendship through darts and to promote the game throughout the winter season. The response we received was tremendous. All our hard work paid off.”

Such was the high level of response that the first meeting of the Pafos Friendly Darts League was held in October 2006, with Bernard as Chairman, Vic as Secretary and Terry taking on responsibility for the league’s website www.pafosdartsleague.com. During the first season 127 players were registered but as the 2008/9 season approached this had increased to over 400.

The league originally comprised of two divisions but has now been expanded to include an Invitation League. As Terry said, “It’s a more serious league equivalent to super league. So players have a choice now; either to play within the more casual Friendly League structure or, for those who perhaps have higher ambitions in the sport, we have the Invitation League.” For an organisation that has only been going for less than three years, the Pafos Friendly Darts League is a shining example of what can be achieved in darts through hard work. I am certain that it will go from strength to strength.

Whilst in Cyprus I was also honoured to meet and interview the President of the Cyprus Darts Federation (CDF), Michael Savvides. The CDF is affiliated to the World Darts Federation and presently has in the region of 600 registered players. It also currently receives grant aid of 10,000 Euros from the Government, plus another 10,000 Euros in sponsorship. The government also recognises as a potential Olympic sport.

Michael is currently serving his fourth term as President and continues to be personally committed to the development of the sport in Cyprus. Whilst the CDF has achieved a great deal whilst Michael has been at the helm, he told me, “The Federation’s continuing aim to bring all Cyprus darts (including sovereign bases) under the CDF umbrella is still in its early days.”

Careful negotiations are necessary with the numerous darts organisations spread across the island and there are some emergent leagues that are simply not ready yet to affiliate as a club. However, the CDF constitution was amended last year to allow individuals to affiliate, something which has been greeted as a massive step forward. “Above all,” Michael told me, “darts is about making friends. It is also my dream that eventually the CDF will be able to create a Premier League in Cyprus.”

In such a short article it has been impossible to cover all of the major darts organisations on the island. However, rest assured that, in addition to the good work going on in the areas mentioned above, darts is growing in popularity elsewhere, including the Lefkosa area in the north of the country. Darts companies too are keeping an eye on all developing darting communities around the world with Winmau already having established a significant presence in Cyprus.

With the likes of Stelios, Bernard, Terry, Vic, Chris, Bob and all the others continuing to promote and develop the sport in Cyprus, I can only see further major expansion of darts on the island in the months and years to come.