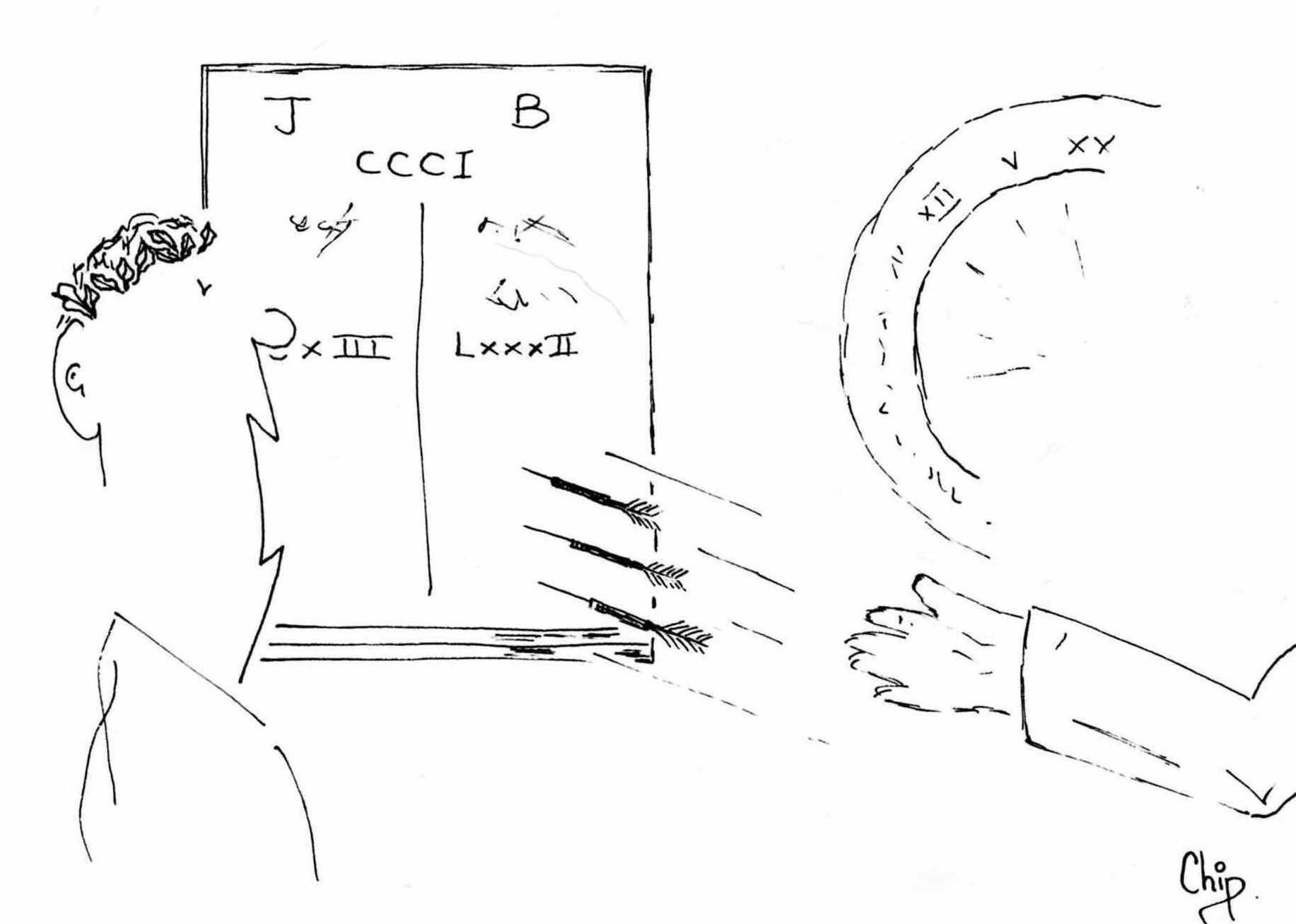 News has just been received that ‘Silas’ the Roman darter, his darts, prize goblet and target board have been lost to posterity due to the foolhardiness of a less than amateur archaeologist.

Phil ‘Ant’ Carpick, so nicknamed because of his industrious nature and the fact that he lives in a hole in the ground, decided to lay Silas and the dartefacts out in the sun, “To let them dry out a bit cos they were all sticky like.” The error was discovered but far too late. Just after midday today the goblet, darts, target board and Silas himself disintegrated.

The leader of the Langford Archaeology Group, Professor Bertram Singleton-Pratt, was inconsolable. He told a reporter, “I’m inconsolable.” He added “This was a major discovery; a major piece of evidence now turned to dust by that interfering ne’er do well.” When asked if ‘Ant’ was to receive any punishment for his fatal error the Professor replied, “Well, I’m going to stick him on the rough end of a pineapple for a start.”

On hearing of the discovery of Silas earlier today Darts Historian Patrick Chaplin had immediately boarded a plane for Rome. However, on hearing of the tragedy he has now decided to do a detour to Paris and do some shopping instead.