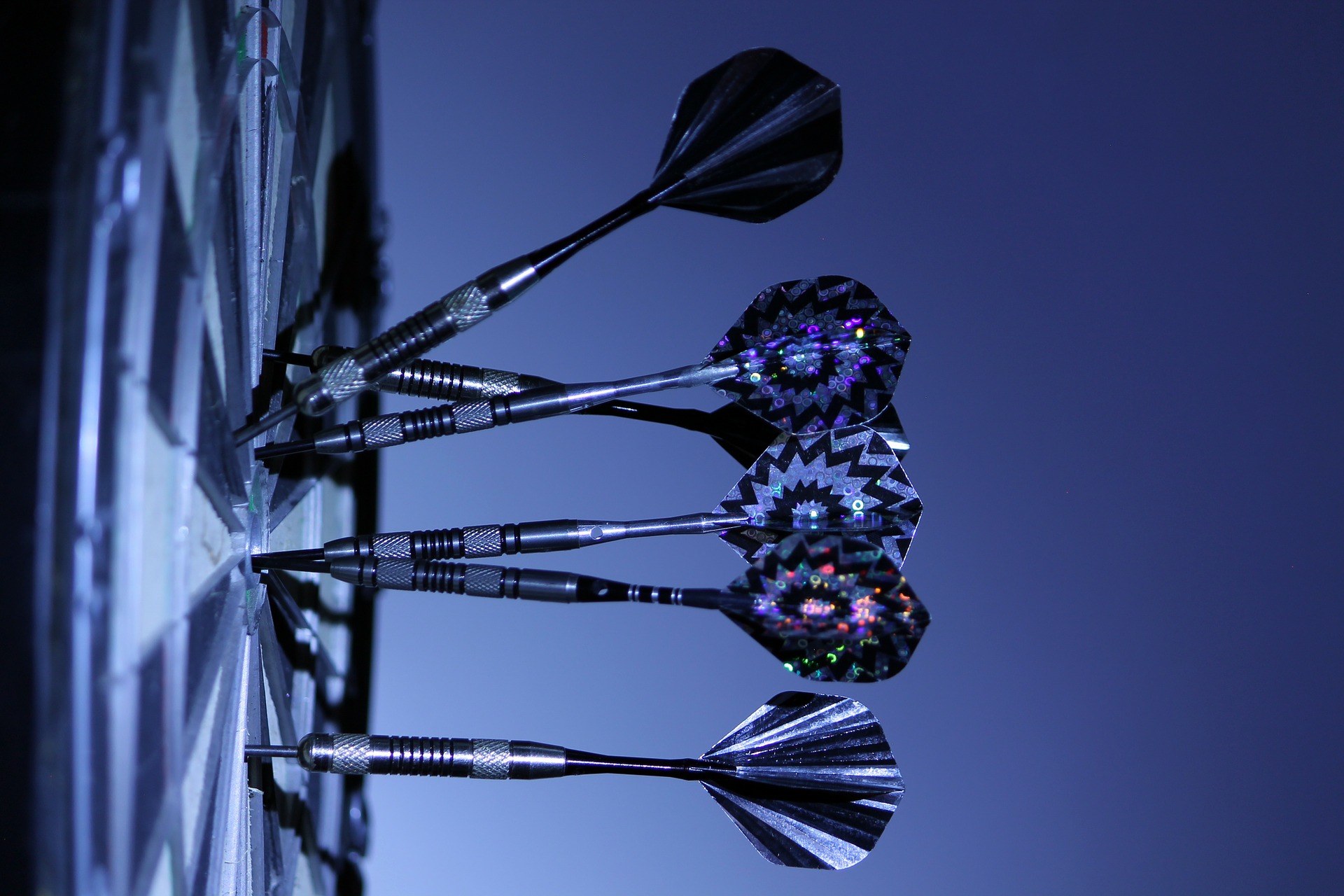 There are many, many games that can be played on a dartboard other than 301, 501, etc and the names and rules of those games are featured in a number of darts books.

However, one game I receive a good number of enquiries about is SHANGHAI; not ‘How do you play?’ but rather ‘Where does the name come from?’ So, here’s what I tell them.

SHANGHAI is an alternative game of darts where numbers are drawn on the board and players have to score as many of that number as they can with their turn of three darts. At the end of the game, the player who has the highest score wins.

However, if during the game a player hits the single, double and treble of the number then he or she is declared the winner. . (Some versions dictate that they should be scored in a specific order, for example, double, treble, single, but the most popular way is any order.) SHANGHAI is only given on the number that everyone is going for, not accidentally hitting a Shanghai on the segment next door. Hitting the single, double and treble of the nominated number is known as SHANGHAI.

But then you probably already knew that.

The word SHANGHAI comes from nautical slang and means ‘to drug of otherwise render insensible, and ship on board a vessel wanting hands.’ Nowadays, in a general sense ‘shanghai’ed’ means anything that has interrupted someone’s actions or train of thought, for example “The boss then shanghai’ed the meeting and talked about nothing but himself for the rest of the morning.”

In the darts sense it means that, by hitting single, double and treble with one turn of three darts you have effectively ‘shanghai’ed’ the rest of the players out of the game – something none of them wanted to happen.