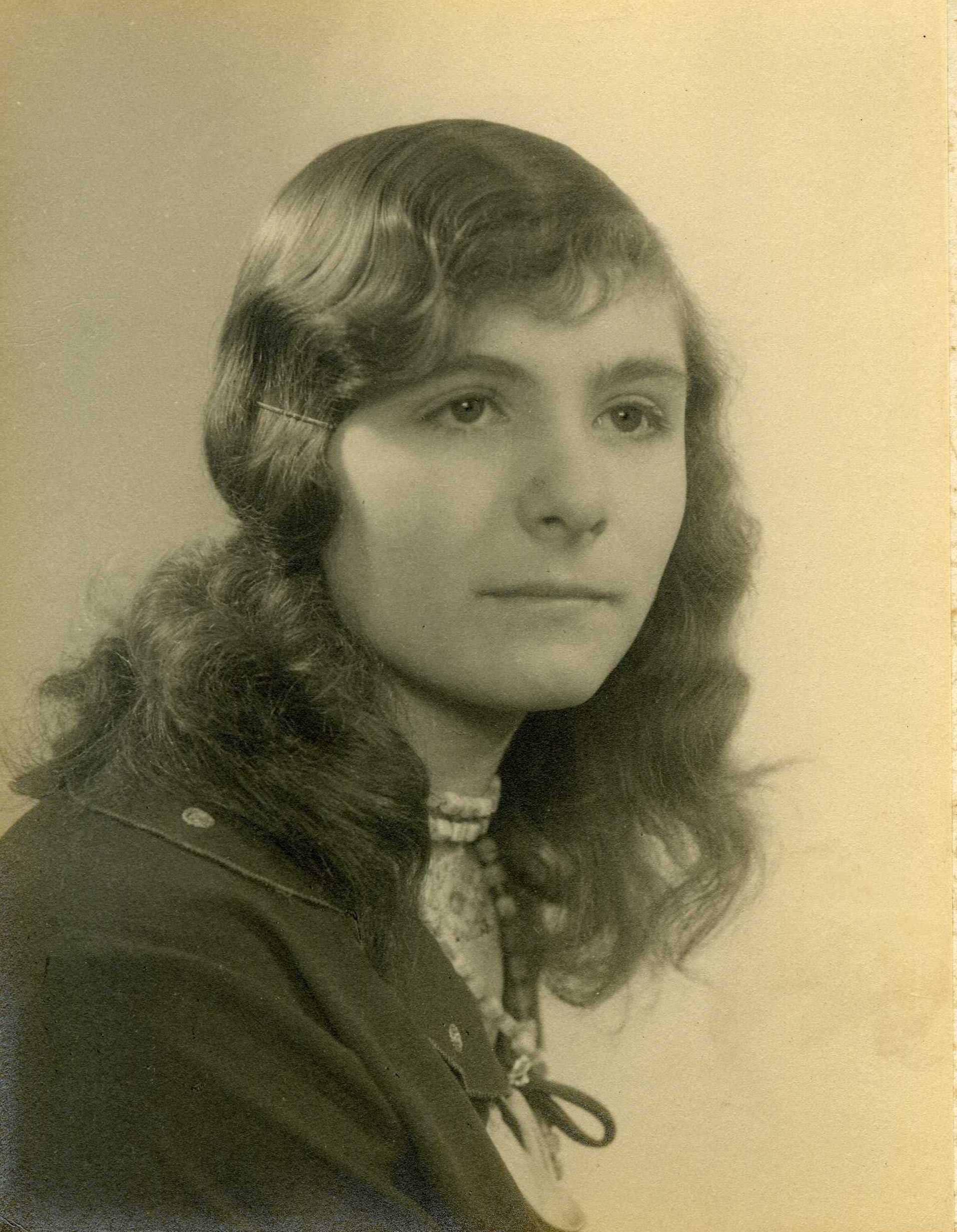 Back in 1927 the popular Sunday newspaper, the News of the World, introduced an individual darts tournament. They called it a ‘test’; its purpose to find the best darts player in the London Area. So popular did this competition become that by the end of the 1930s the tournament comprised of six regional contests, London and the South, Lancashire and Cheshire, Yorkshire, North of England, Midland Counties, and Wales.

For many years it was believed that no woman ever made the later stages of this prestigious competition. The reason for this was two-fold. Firstly, that during the interwar period women were generally unwelcome if entering a pub unescorted. Secondly, women  would have found it impossible to hone their darts skills to the required top level in a pub environment because the public bar, tap room or vault, where darts was usually played, was primarily, and sometimes exclusively, a male domain. The odds then were stacked up against the ladies.

But in 1936 these seemingly insurmountable odds were overcome when Miss Eileen Turnage (aged 18) won the house competition at The Cherry Tree pub in Cressing Road, Witham, Essex fighting her way thorough to the Chelmsford Area Finals of the News of the World competition. On 15th May that year the Essex Chronicle reported that Miss Turnage had successfully made it through to the last eight of the News of the World Area final which was held at the “Golden Fleece,” pub in Duke Street, Chelmsford.

But how had she managed it?

Eileen (known familiarly as ‘Sis’) was the daughter of William Turnage the landlord of The Cherry Tree pub in Cressing Road, Witham, Essex.  As daughter of the licensee, the public bar customers would have been more receptive to her presence in the bar and playing on the dartboard. Her stepping out from behind the bar counter and offering to play the men at darts would have been greeted in a welcoming way.  The attitude of the men in the bar, the locals, would have been different to that which the male occupants would have adopted if a female customer had simply walked into the bar and attempted to join them in a game of darts.

Eileen would have practiced for weeks and even played in the Cherry Tree’s darts team which back then was run by her father and his good friend Percy Smith. (Percy was captain of the pub’s darts team and also a volunteer organiser for the News of the World.) Eileen would have also had the luxury of being able to practise her darts whilst the pub was otherwise closed to the regulars.

Eileen continued to work at her father’s pub until the latter’s death in 1955 after which time her and her brother (also William) took over the tenancy. Darts thrived at The Cherry Tree for many years and they played their competitive matches firstly in the Dunmow Brewery League and later the Kelvedon League. Through the game and under Eileen’s guiding hand the darts team raised thousands of pounds for The Spastics Society (later ‘Scope’).  Eileen died in November 1998.

But how did Eileen fare at the Area Finals back in May 1936?

Unfortunately, her progress ended there where she was defeated (by a man of course). But by then she had proved that women could take men on at darts and win and had written her name into the darts history books.

In the following year, perhaps inspired by Mrs. Turnage’s success, Mrs. A. Morgan of the Old House at Home, Colden Common, near Winchester became the first woman to make it thorough to the News of the World Grand Final in London. She was also the last to do so in open competition with the men.

Let’s hear it for the girls!