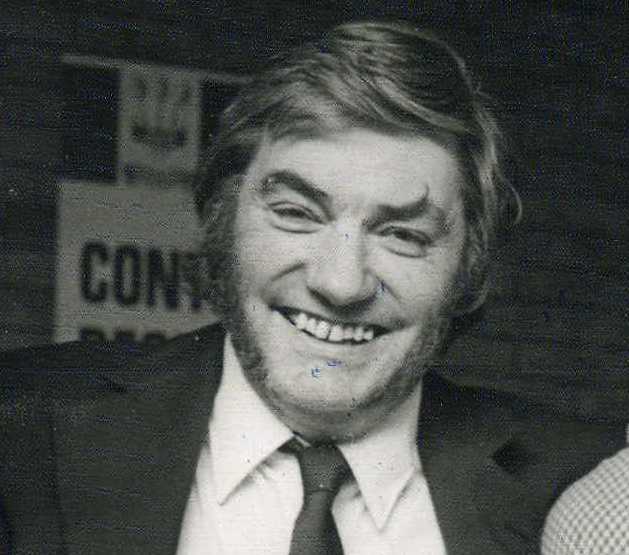 THE ‘GODFATHER’ OF MODERN DARTS DIES AT THE AGE OF NINETY

It was with a heavy heart that I learned today of the death of Olly Croft OBE.

Back in the late 1960s darts was simply a pub game. Some national tournaments were being run by the then ailing National Darts Association of Great Britain (NDAGB) and the only tournament worth winning (if only for pride rather than cash) was the News of the World Individual championship.

In 1967 Olly Croft joined his first darts team in the London Super League and became hooked.

In his book Darts (1973) the late Tom Barrett, the first man to retain the News of the World title, took a long hard look at what was happening to darts at that time and wrote

The most dynamic figure in British darts today is Olly Croft….He brings to darts the same energy and enthusiasm that made him a success in business. While the ordinary club secretary is concentrating, quite naturally, on next season’s fixtures in his local league, Olly is thinking about an inter-city league covering the whole of Britain, and how he can go about arranging the first international between Britain and the United States.’

Olly, a self-made businessman, visualised the potential of darts like no one else before him and set about changing the game forever.

Shortly after Tom’s book was published Olly, and colleagues, launched the British Darts Organisation (BDO) and we all know what happened after that.

Whatever anyone can say about the man it is absolutely clear that Olly and the BDO took darts by the scruff of the neck and led it out of the dim, dark recesses of the public bar and into the bright lights of (eventually) the world stage.

Without him there would have been no TV darts, no sponsors beating a path to anyone’s door, no famous ‘names’ and certainly no millionaire darts players.

For in excess of four decades there was no more charismatic or controversial character in world darts than Olly Croft.

Olly, it was my privilege to have met you and shared our passion for the sport of darts.

My sincere condolences to the Croft family and friends at this saddest of times.

NOTE: A special Olly Croft edition of my global Dr. Darts’ Newsletter is in preparation and will be available shortly.