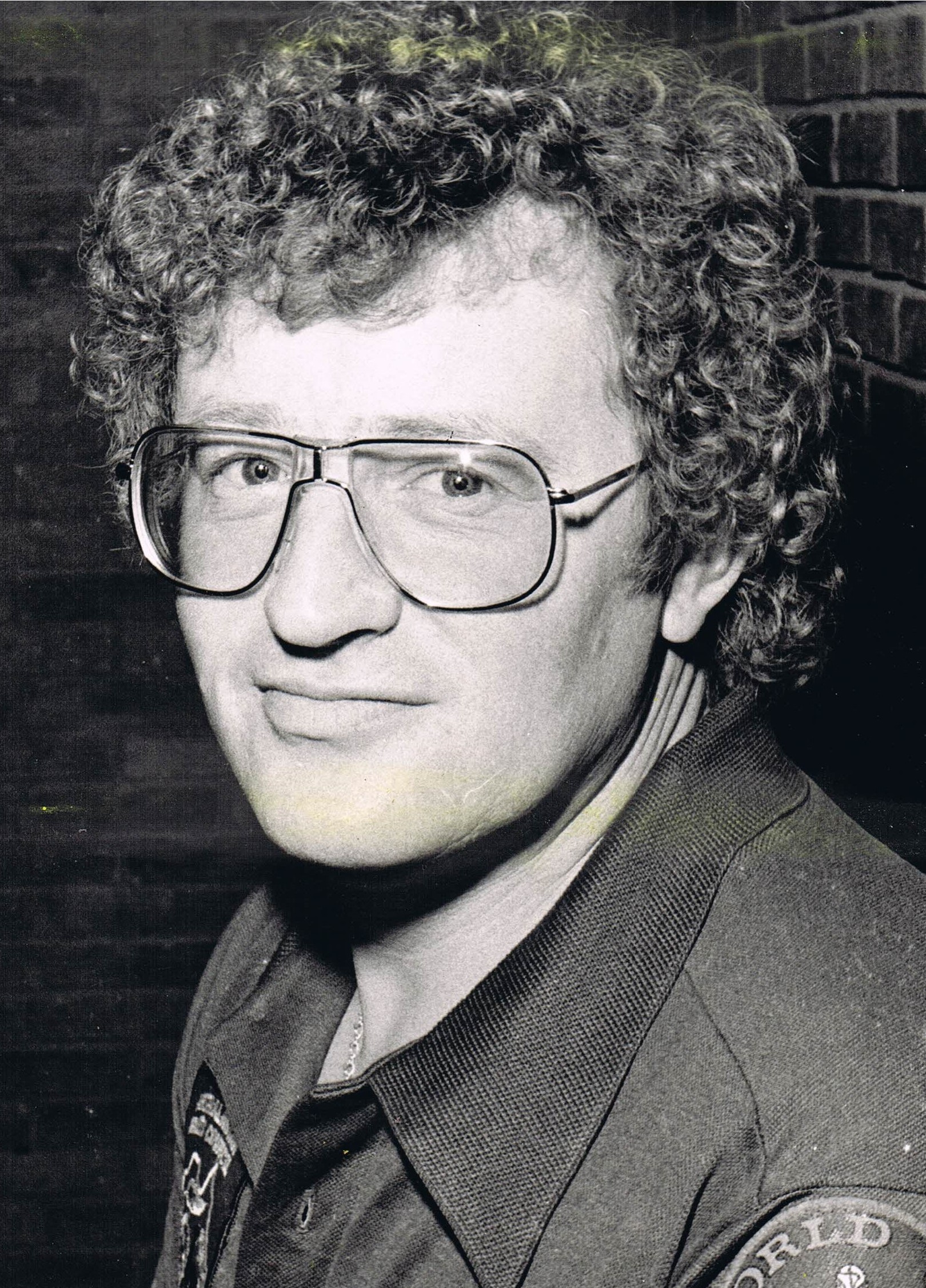 Way, way back in 2003 in response to a question that I could not answer, Wayne Robinson of the University of the Sunshine Coast, Queensland, Australia, e-mailed me to say he believed that Barry Atkinson (pictured below), an English darter now residing in South Australia, was the first player to throw two 180s back-to-back on TV.

Barry was born in the UK in December 1937 and first played league darts in 1955. He was three times Area finalist in the News of the World Individual Darts Championship and was the first player to represent Scotland in that competition in 1971. Barry emigrated to Australia in 1973 and settled in Adelaide.

Wayne said that Barry achieved the back-to-back 180s feat ‘sometime in the mid 70s in England, so I set about tracking Barry down.

My first port of call was Barry’s book Getting to the Point. I had a copy of the Revised Edition, published by Barry and his wife Janet, I believe, in the 1980s. Unfortunately, I found only a passing reference to the feat and so wandered off down another avenue of enquiry.

It was through Australian darts then webmaster supreme Kevin Berlyn that I eventually found Barry. In December 2003, Barry was good enough to contact me. He wrote

‘The tournament was the Butlin’s Grandmasters [in 1978] and was held in Birmingham. They were thrown against Ronnie Davis who at that time was the World [Masters] Champion. He was two legs down to me when he came back with a very good third leg, but had no answer to the two 180s in the third. [That] feat was done from 8 feet, which was our distance [at that time].

It was my first chance at a 9-dart game on TV. but in those days the commentary was done from only a few feet behind me and was a great distraction.’

When he played in the Butlin’s Grand Masters, Barry was the 1978 Australasian Champion. The competition, with total prize money of £8,000 was played at the Sutton Coldfield Town Hall on Wednesday 6th and Thursday 7th December 1978. Associated Television (ATV) covered the event.

Unfortunately I cannot find any report of this championship in the darting press at the time. Perhaps visitors to this site were there and can tell me some more not just about Barry’s feat but also about the competition itself.